OUR FUTURE
IS BUILT ON
THE STRENGTH OF
OUR HISTORY

OUR FUTURE
IS BUILT ON THE STRENGTH OF OUR HISTORY

The Lutheran pioneers of 1868 had just arrived in Jindera after an overland trek from South Australia, when they thought about the future of their children. Before building their own homes, they erected a log cabin classroom to act as their school.

The first school was built in 1868 and was a one room attachment of Pastor Goessling's house, down alongside the Cemetery in Luther Road. However, as the school grew, the site changed.

The second school was built opposite St John's Church (now The Chapel) in Adams St, Jindera, diagonally opposite where the school is now.  This was built in 1874 as one large room with the Teacher's residence built on one end.

In 1923 the school attendance had grown to the extent that a new building needed to be erected. The third and final site of the school is, in fact, the current position. This single building school was built in 1924 and was used as a classroom right up until October 1992. St. John’s has been operating continuously since its establishment in 1868, even through times of hardship, as education has always remained a priority of the congregation.

In 1980 significant changes occurred at St John's with tremendous growth just around the corner. This was the last year that St John's remained a one teacher school.

In 1982 a new classroom was built, complete with a new toilet block to accommodate the extra students. 1982 saw a new classroom block opened which is now the Kinder Angels room. Bicentennial celebrations showcasing the new Administration block.

By 1988, St John's had outgrown the space needed for all the administrative work and on 29th May 1988, a new Office block was opened. 1992 saw the entrance of the school take on a whole new look with landscaping and tree planting completed.

THE HISTORY OF ST JOHN'S 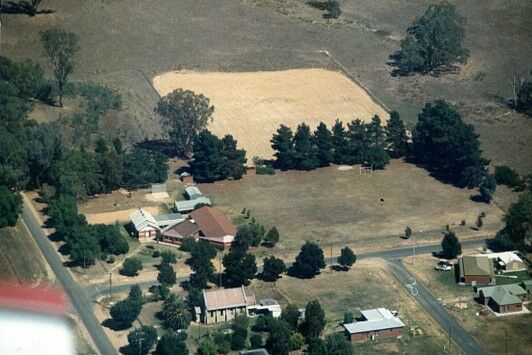 An aerial view of development - Pre 1990 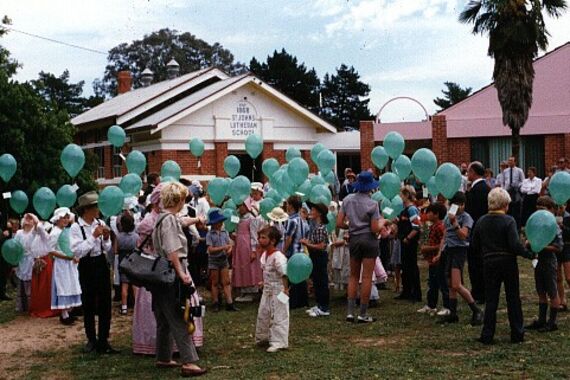 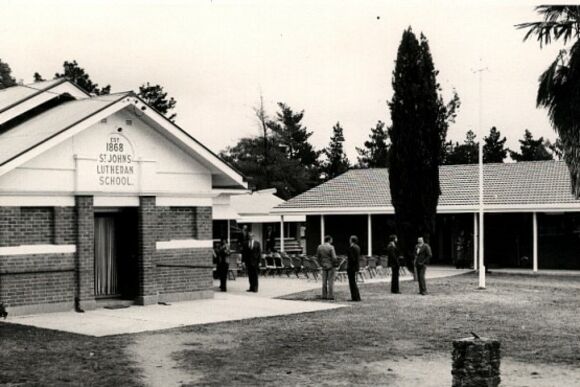 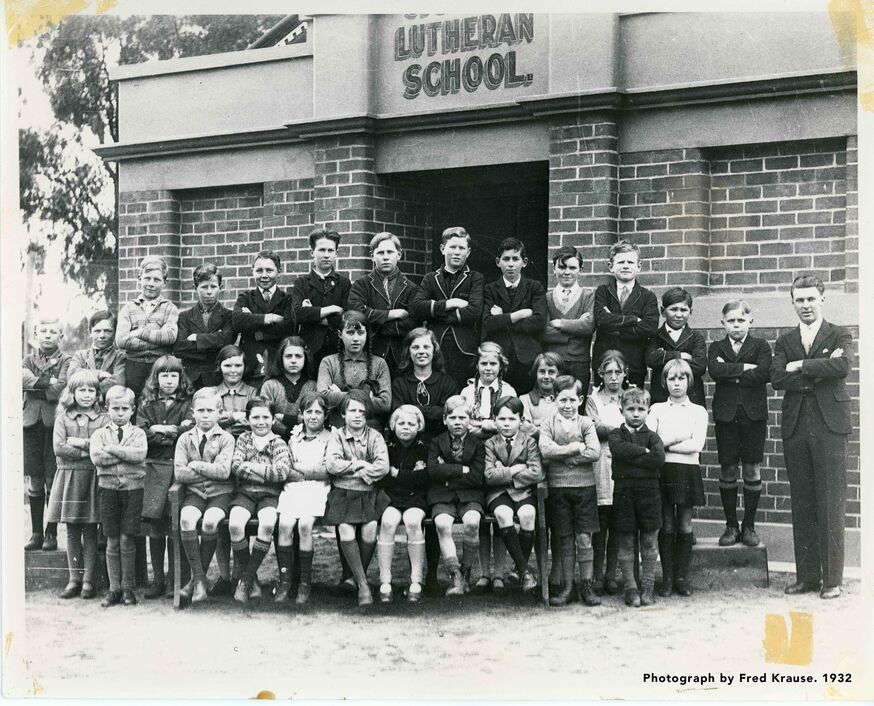 In 1993, with an enrolment of 138 children, two more new classrooms were built. The staff consisted of 5 teachers and a non-teaching Principal for the first time in the school's history.

Enrolments continued to grow until in 2000 we again needed to expand as we hit 200 students enrolled. Two transportable classrooms were added to the existing buildings and the Administration block was further renovated to open up the reception area.

In 2001, the Japanese Garden was constructed. We were also able to install new shade sails over the play equipment.

In February 2004, Council held a strategic planning retreat, and from this exercise we started planning for a building to accommodate the whole school.  We also saw the need for a new site master plan that could accommodate expected growth in numbers. Shade sails were also added to the eating area.

During this year, we were also fortunate to obtain a train carriage as a short term classroom and long term facility for some much needed extra space.  In 2006 it was used as a Year 1/2 classroom.

Four new classrooms were constructed during 2006 for expected increases in student numbers in 2006/07.

These classrooms were completed towards the end of the year – with students and staff being able to move in during the last week of school.  These classrooms were a wonderful addition to our school and are fully equipped with the latest in technology, including surround sound, Interactive whiteboards and connection to a wide range of educational resources and materials.

As part of the construction process, playground equipment, complete with shade sails, was moved to a new location just beside the demountable building.

A highlight and milestone for the school was the completion of a new Multi-purpose Hall, which has given us a place where the whole school can gather for Chapel worship services, concerts and assemblies. 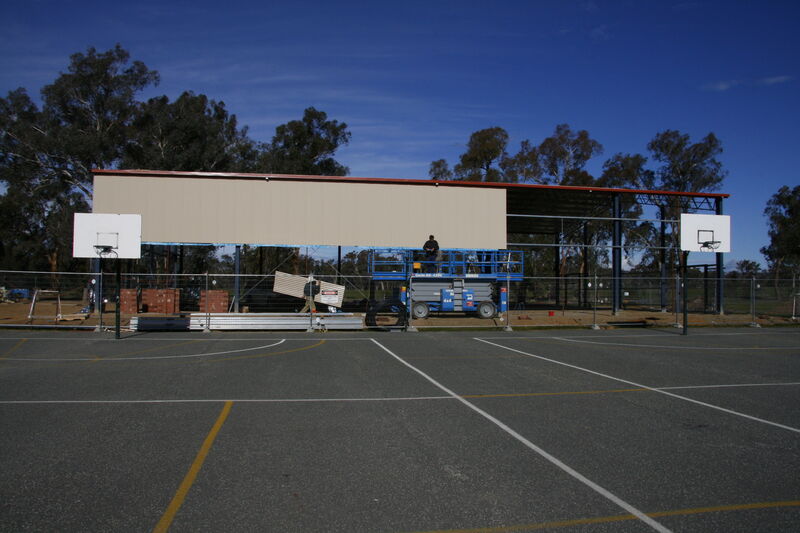 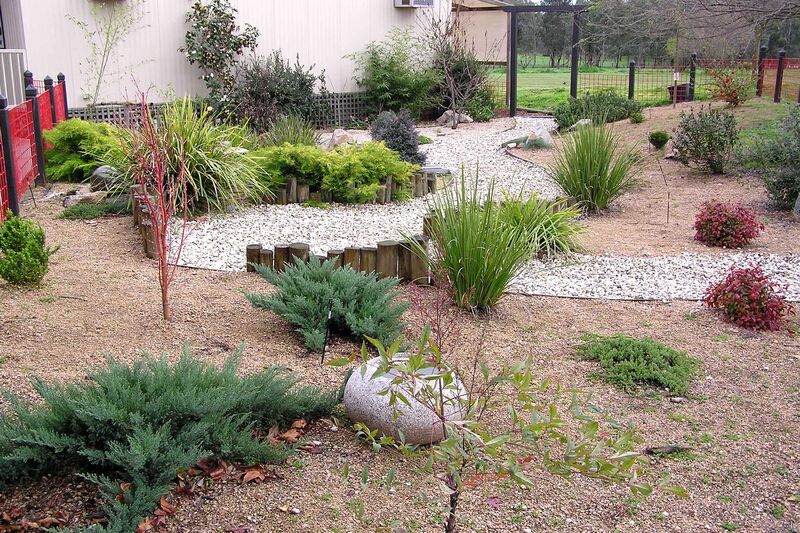 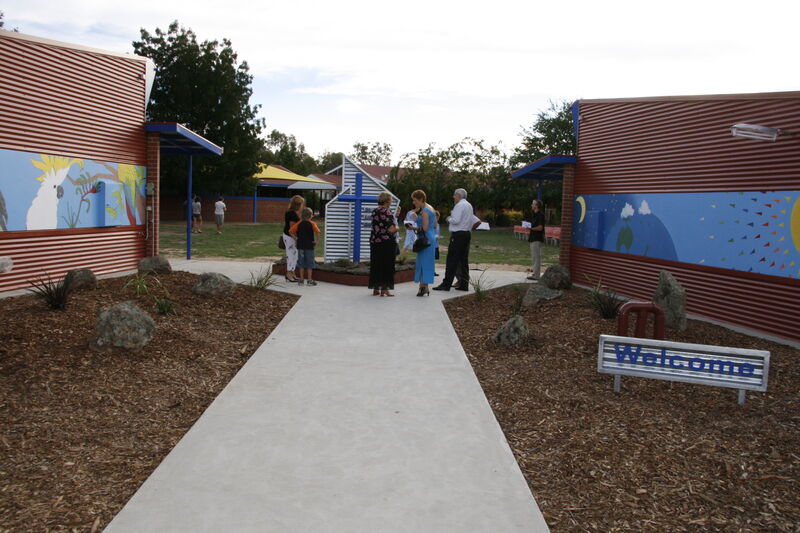 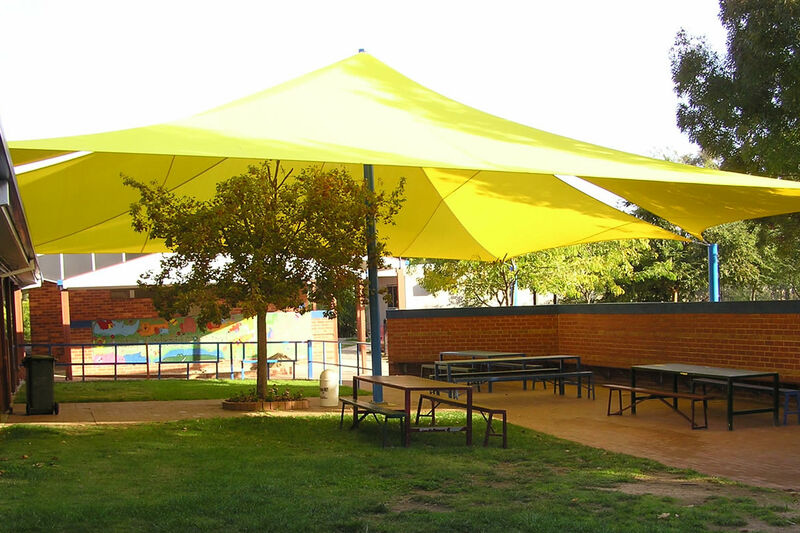 Shade sails were erected in March 2004. 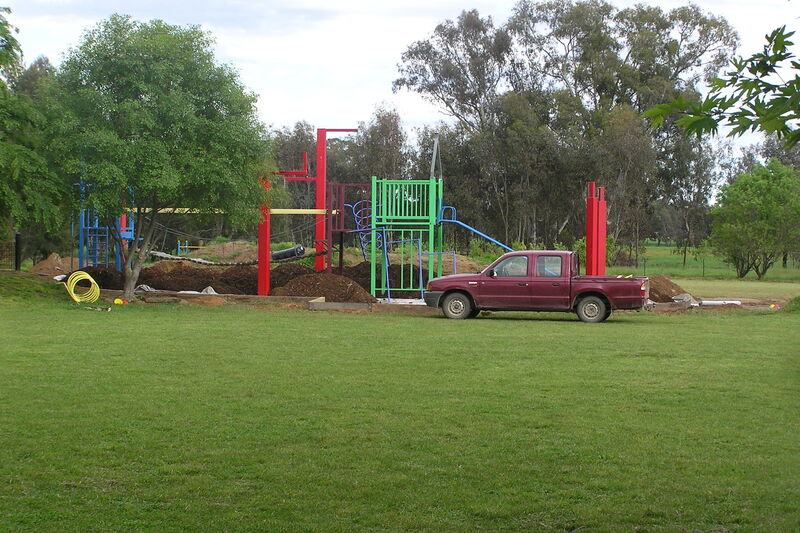 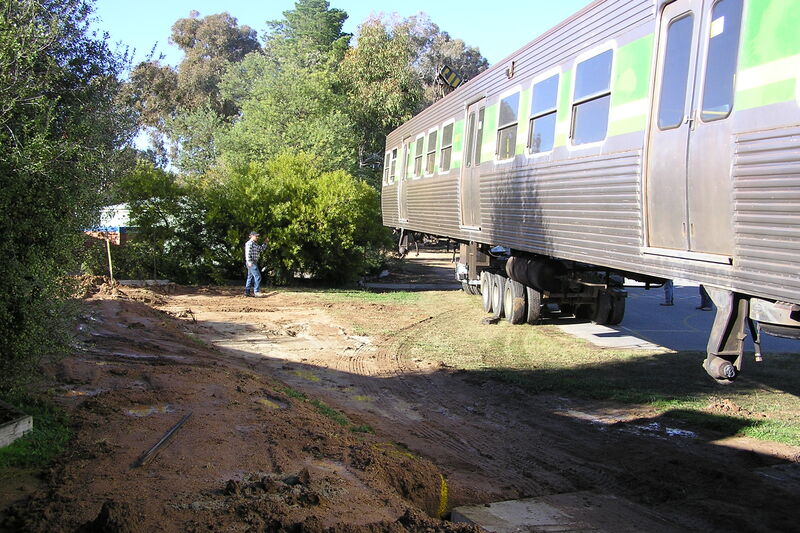 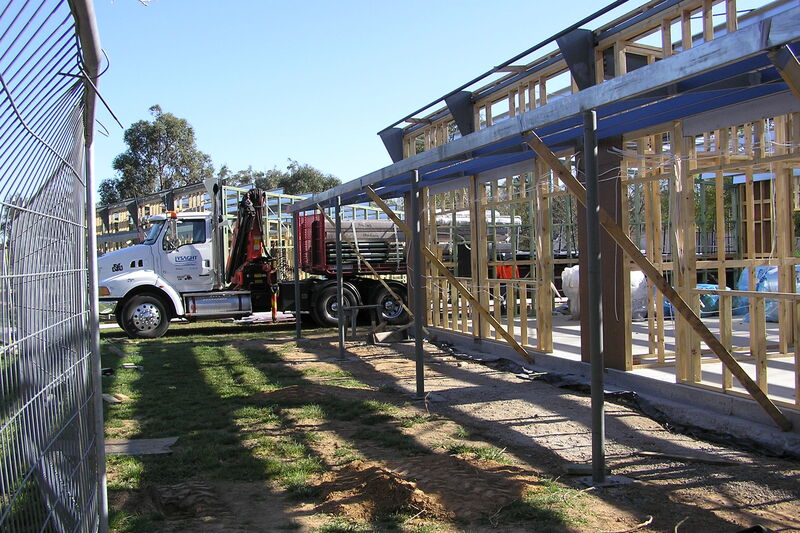 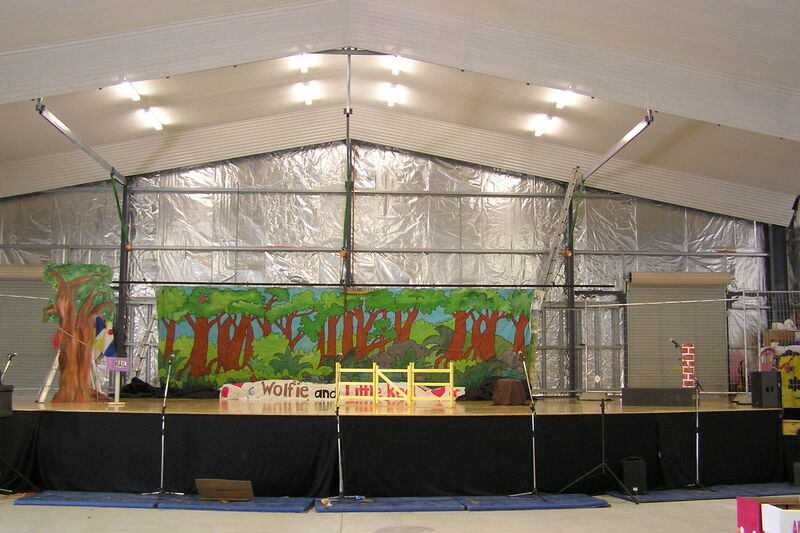 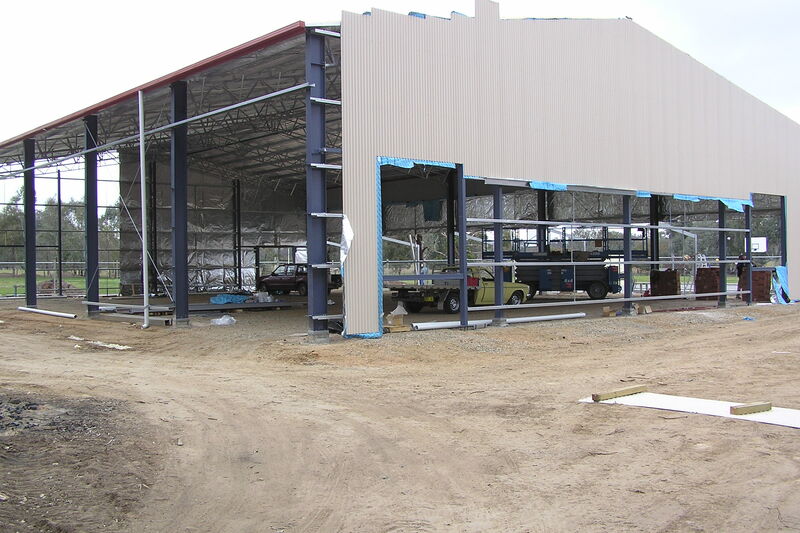 More buildings were required for the school’s expansion in 2008 and at the end of the year, we completed our new Administration block along with another classroom block.

The Building Education projects were completed in early 2011 with the final grants received for these buildings. Later in the year we had an opportunity to apply for additional BER funding, and we have since been successful in gaining some additional funds to extend covered walkways to the new buildings. In addition to the buildings gained through BER, the School was also able to install a 10kW solar array for power generation, and the enhancement of the rainwater collection system which has reduced our reliance on the Village supply to 37% of total usage. 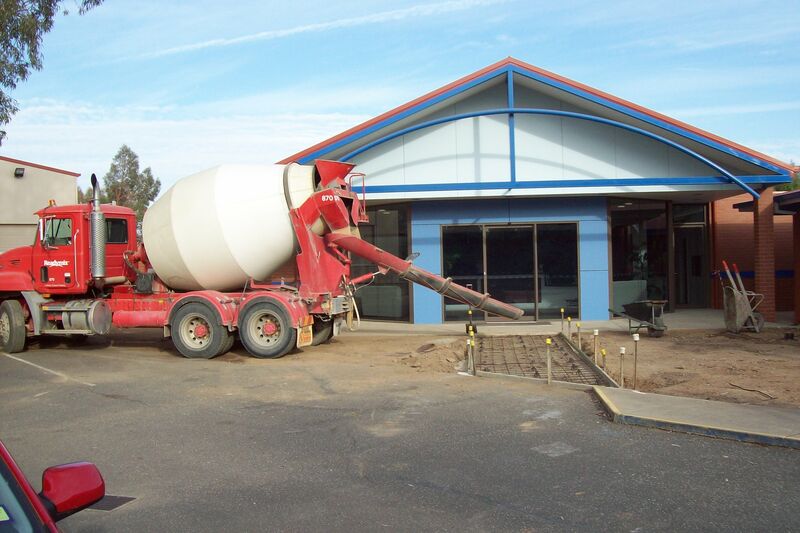 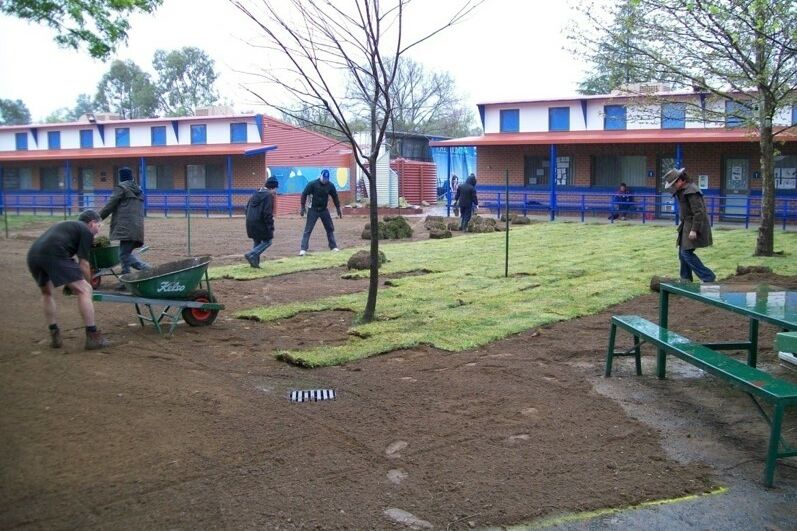 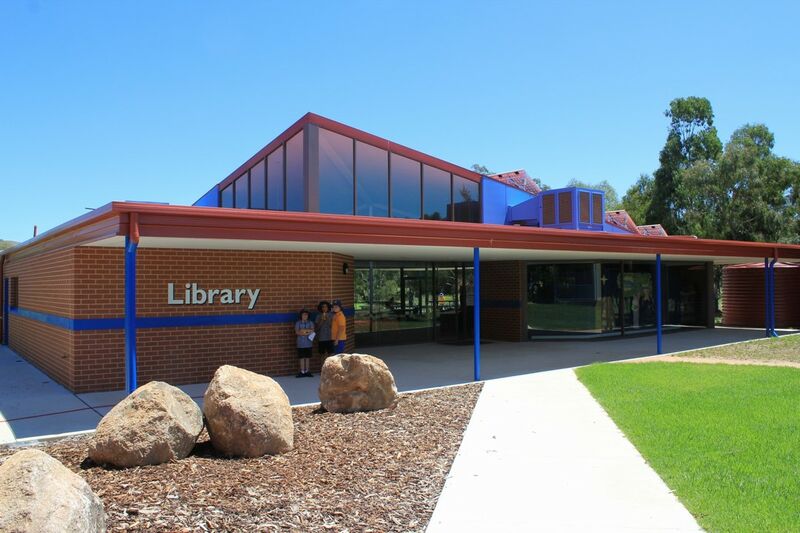 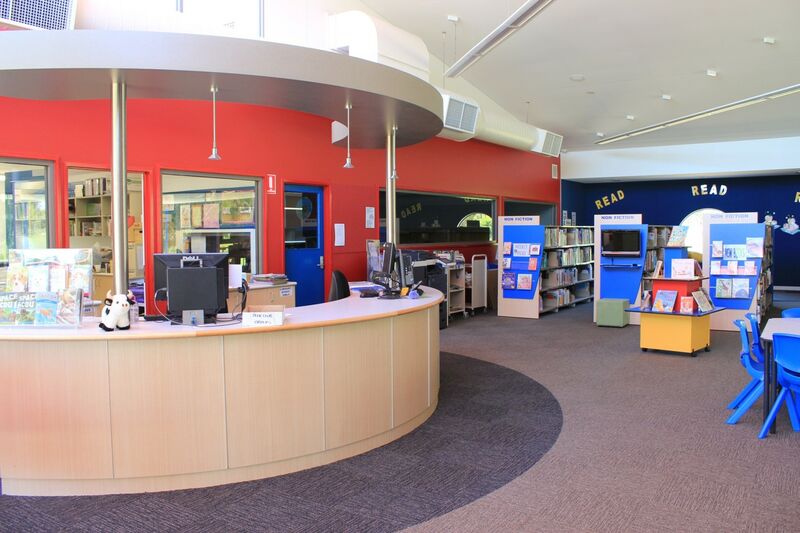 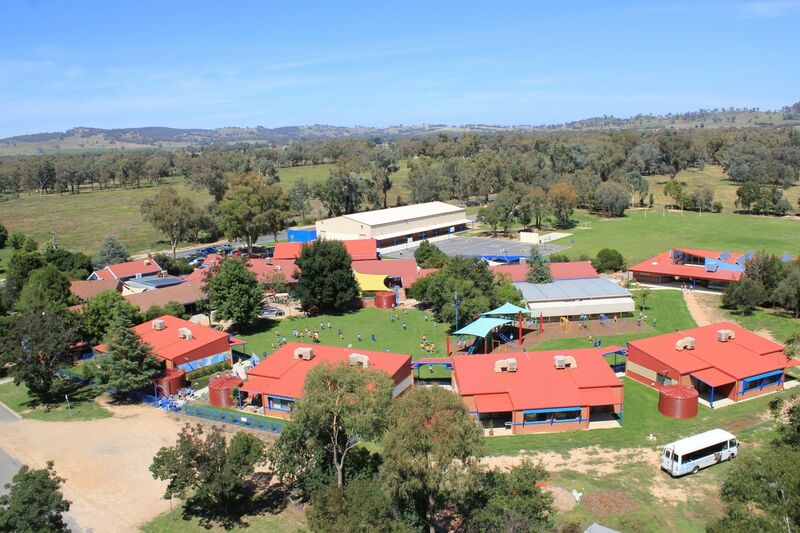 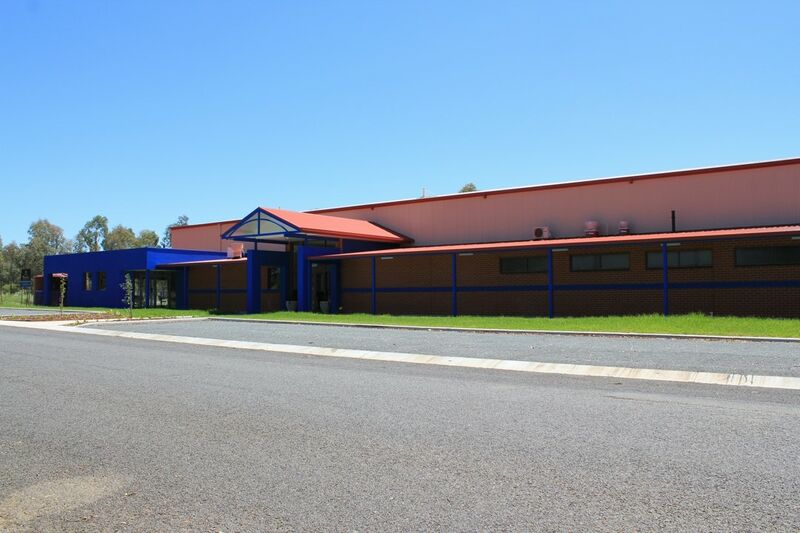 Extension and completion of hall - 2010